Dax is excited to announce that her movie "Limits of Therapy" is now in post-production! Even more great news, it will be available to watch on Amazon Prime and other platforms in the upcoming months! 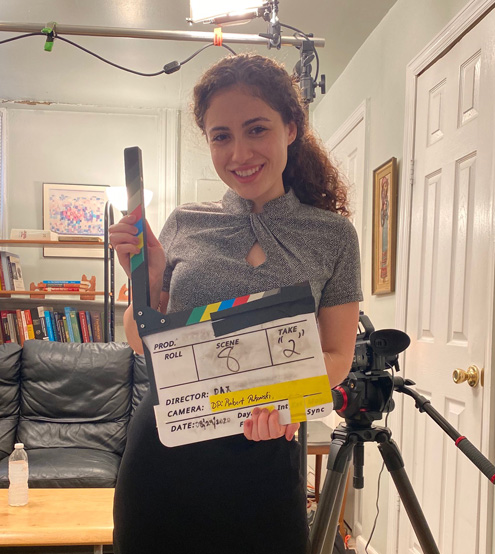 Dax Lily is currently in the final phase of casting her film Limits of Therapy, which she will be directing as well as starring in. This film is a bizarre thriller about a young psychologist and her patients. Her regular, Matt, is very difficult to treat due to an intense case of schizophrenia. Luckily, her other patients will provide the audience with comedic relief.

Dax is excited to announce that her performance as the lead role Sister Rita in Milan Stitt's play The Runner Stumbles was a great success. Here is a snippet of our review below! 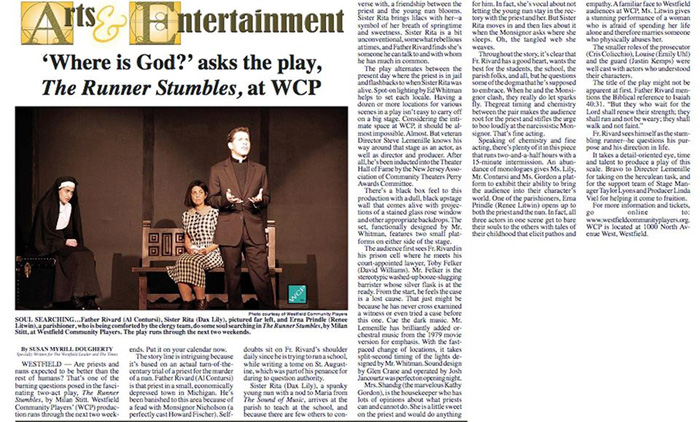 Exciting update! We have completed shooting the feature-length film T.U.C Stories! It is now in the editing process! Learn more about this film and our cast on my IMDb page. 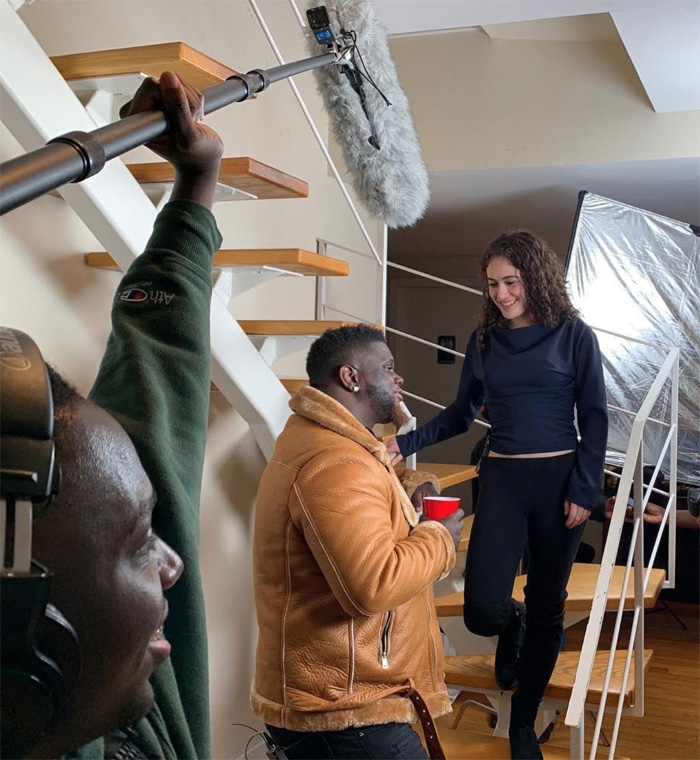 We have completed shooting the feature-length film Infinity! Learn more about this film and our cast on my IMDb page. 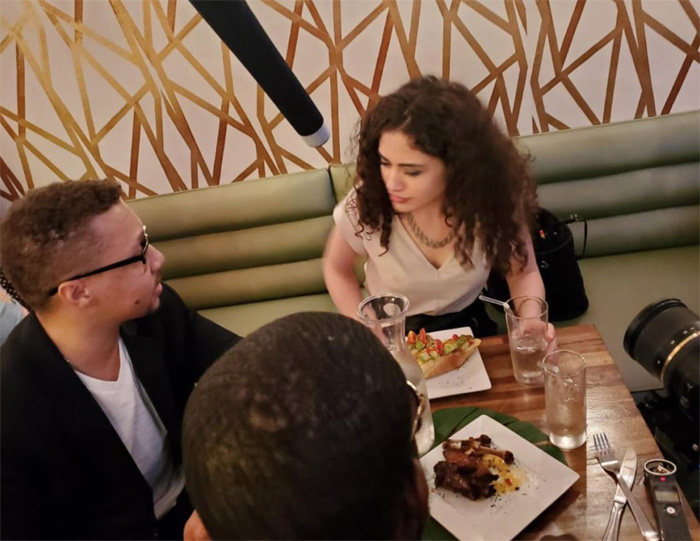 A Sketch of New York

The Producers Club in NYC 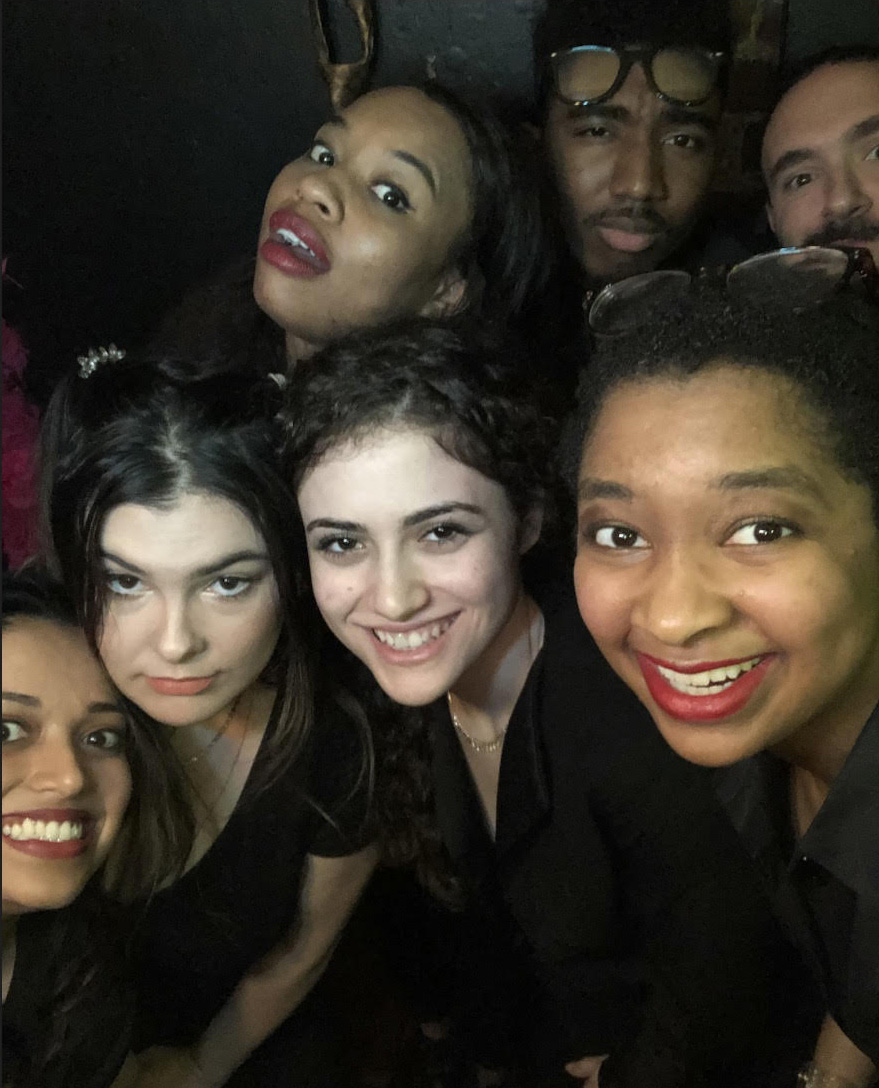 I am so proud that the short film Scratch I had the honor of playing Ella in was an Official Selection in the Beverly Hills Film Festival. Learn more about this film and our cast on my IMDb page. 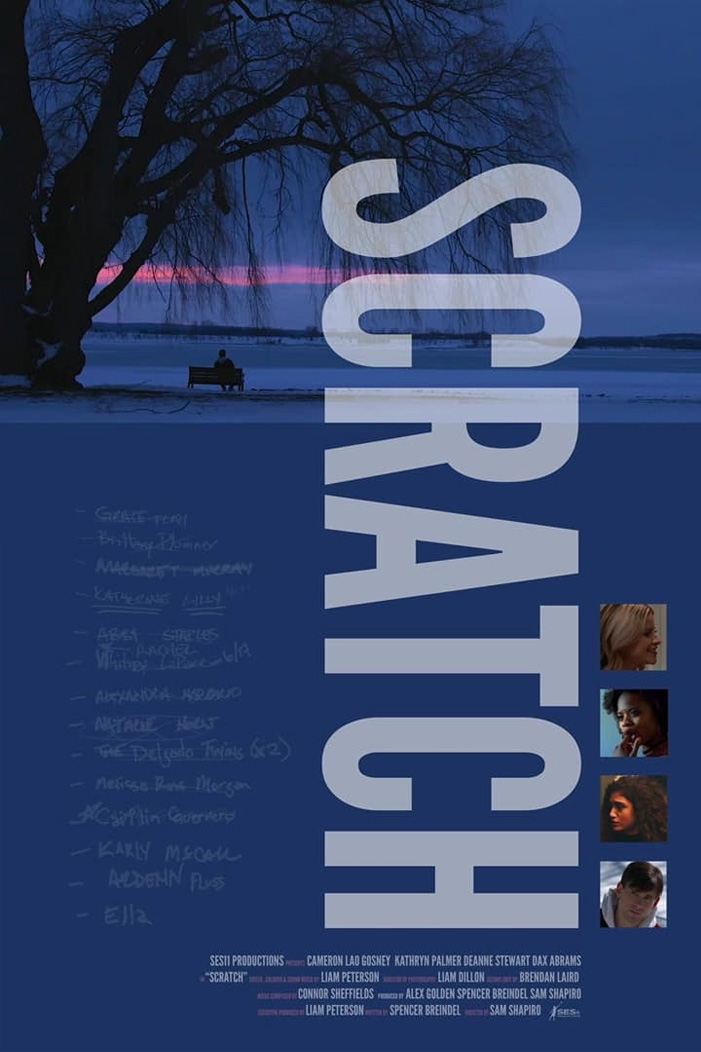